The story revolves around a character that wakes up to find themselves strapped to an electric chair. They have no idea how they got there and have no one to talk to for help. The only thing they can do is wait and hope someone finds them in time.

I jerked as hard as I could, but it was no use. They had secured my wrists, and besides, my strength had escaped me.

I don’t recall how I even got here or who “they” were. I assumed government workers of sorts because who else would have a spare electric chair sitting around.

The room felt sterile, almost clinical. There were no pictures or anything. Wait… a folder that had my name on it was on a small desk to my right.

Someone walked by outside the room. I saw him through the small window on the door. Looked like a janitor?

If I could only see what they wrote about me in the folder, I could explain how they were mistaken and had the wrong person. They won’t just zap me to death without having talked to me first, right? They do some kind of verification before they flip the switch, don’t they?

The janitor walked past again. A moment later, his head popped in front of the window. He stared at me.

I went wide-eyed to let him know I wanted his attention and did my best to motion for him to come in. The door handle turned, and he entered the room.

From the hall I heard a faint scream and was that a chopping sound? The door soft-closed and the room went silent again.

Imagine my luck that this guy just happened along and, from the sounds of things outside my room, it sounded like I was in a slaughterhouse. Something was off with this place. I was ready to do whatever it took to escape.

I thought maybe this guy was the janitor that worked the night shift and nobody else was around because he wore no shoes, but then I noticed he was wearing a gown similar to the one I wore.

He picked up my folder. “It’s really you,” he said.

Why had that sounded scary and not given me a sense of relief? I gave a forced smile, not that he would have noticed from the gag in my mouth. “Hhhh mm,” was all I managed.

He stopped thumbing through my documents and looked at me with his brow wrinkled. “The chosen one shouldn’t be treated like this.” He took out the gag that had prevented me from speaking, but I was still reeling from what he had just said.

This guy thought I was somebody else, somebody important. But he read my file and was sure of who I was. He seemed intent on helping me and I’d do whatever it took to get out of this chair.

The man unstrapped my wrists, ankles and head from the chair in a manner that almost apologized for my current state. Being “the chose one” had its perks.

I attempted to rise from my seat, but my arms felt like jelly and my legs wooden — the room spun. I leaned back into the chair.

Like a guardian angel that watched over me, the man put my right arm around his neck and assisted me to my feet. I felt stronger knowing that someone else was on my side, and even though I couldn’t move any part of my body, I had made it out of that chair.

He dragged me out of the room and down the hallway. He didn’t complain as he did it, but I heard the grunts and knew it wasn’t an easy task.

We stopped short of the exit door at the end of the hall. He dropped me a bit roughly, and I hit my funny bone on impact. He was probably exhausted. The hall was impossibly long, so I don’t blame him, but I still felt anxious and hoped to leave this place soon.

What if one of the government workers happened along and saw me sitting here? I still can’t even speak yet, and with support, I barely kept myself in an upright position.

“Be right back.” He tossed my folder down next to me and walked through the door across the hall from me. The door soft-closed behind him.

Why haven’t we just left this place? I don’t understand. They could be here any moment.

The door opened and there stood my Good Samaritan with a huge smile. He must be ready to leave this place as much as me.

“This is the one.” He stepped aside and through the doorway came this beast of a man.

The brute’s eyes were hollow, and his stare burned through me. I thought something was off, but then he smiled. “You know, you can bring them in any order. It doesn’t matter.”

“It matters. You said I could choose the order. Their lives deserve to have more meaning than just an abrupt ending. So, I like to make them feel special and you’ve ruined it for this one.”

My eyes went wide, I gasped, and my body jerked me off balance. I slid down the wall and landed on my side. I saw the axe in the brute’s hand come from behind his back. 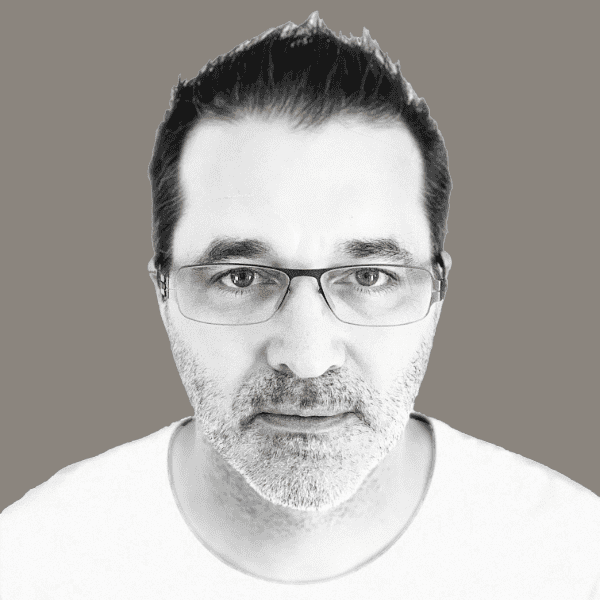